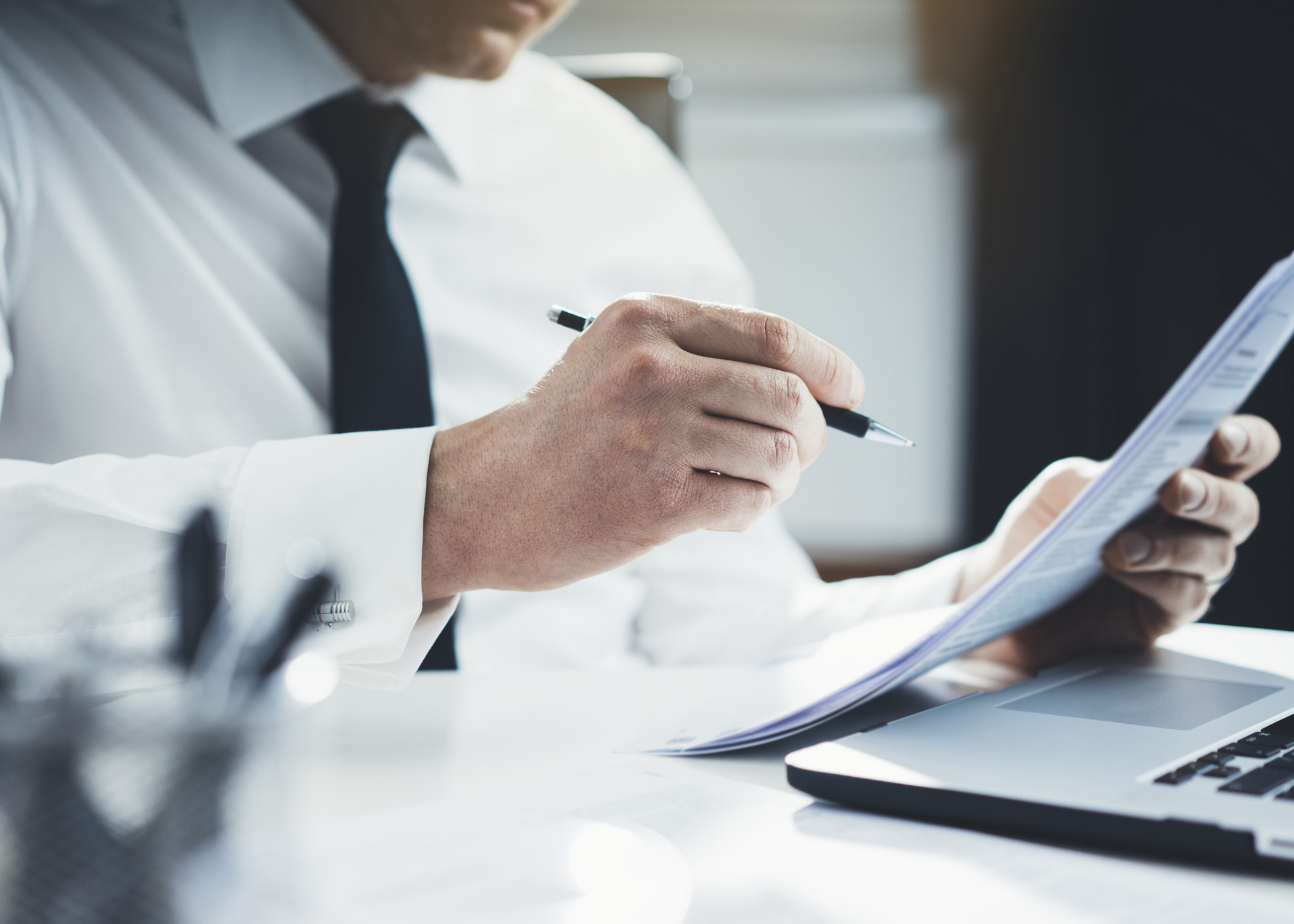 The Criminal Process in Kitchener-Waterloo

Although each criminal case is different, the procedure can be seen as a sequence of stages that remains largely the same across all cases. It is important to retain a criminal defence lawyer as early as possible to walk you through all stages of the process.

Call today for a free first consultation. Let’s get started.

Retain a criminal defence lawyer as early as possible. Learn the process.

If an accused is released, either by the police or by a justice of the peace, they may have to follow strict conditions. These conditions may be difficult to comply with, and they may prevent the accused from going to work or to school or from going to treatment for an addiction. Bail conditions can be changed in some cases. These changes are called bail variations. A criminal defence lawyer can assist you in obtaining a bail variation.

Disclosure is information provided by the Crown that is related to the charges faced by the accused. It can include officer notes, witness statements, photographs, audio recordings, video surveillance, and a summary of the allegations. The initial disclosure will also include a Crown Screening Form, which is an indication of how seriously the Crown considers the charges. In some cases it shows that the Crown will allow the accused to enter into a diversion program which can result in the charges being withdrawn after successful completion. In most cases, however, it shows what type of sentence the Crown is seeking after a guilty plea. This initial offer is negotiable, however, and a criminal defence lawyer can often help to obtain an outcome that is better than what was initially offered by the Crown.

In most cases, charges are resolved before a trial is ever scheduled. The following are possible outcomes for someone facing criminal charges:

In some cases, the Crown proceeds by way of indictment, either because that is the only option available on the charge, or because the Crown considers the offence to be serious due to the criminal record of the accused, the charge itself, or both. In these types of cases, the accused has an election on how they want to proceed with their charges. One of these options is to proceed to trial in the Superior Court of Justice, either by judge and jury or judge alone. Before having a trial in the Superior Court, an accused can conduct a Preliminary Hearing in the Ontario Court of Justice. This hearing is either conducted to determine if the Crown has enough evidence to proceed to trial, or it is conducted to provide additional information to the Defence in advance of trial. A Preliminary Hearing allows the Defence to hear the testimony of witnesses who before this point may have only provided a written statement, which can provide very valuable information to be used at trial.

A trial may be in front of a judge alone, in either the Ontario Court of Justice or the Superior Court of Justice, or it may be held in front of a judge and jury in the Superior Court of Justice. At all stages of a trial, the Crown has the sole burden to prove the guilt of the accused beyond a reasonable doubt. A criminal defence lawyer can ensure that the Charter rights of the accused are protected, which is done during a hearing at the trial stage. It is also the role of the criminal defence lawyer to point out to the trier of fact, whether a judge or a jury, that a reasonable doubt exists on the evidence introduced during the trial.

Walking you through all stages of the process.